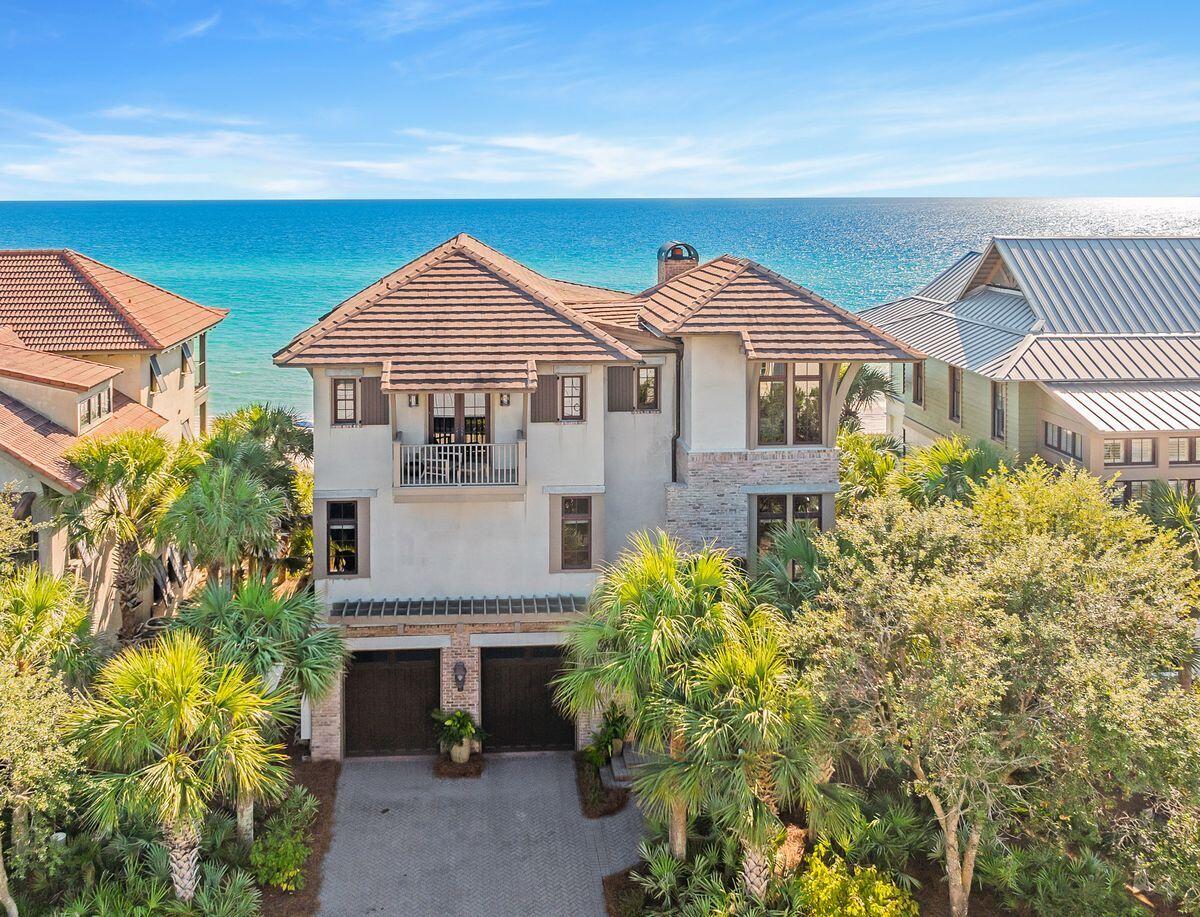 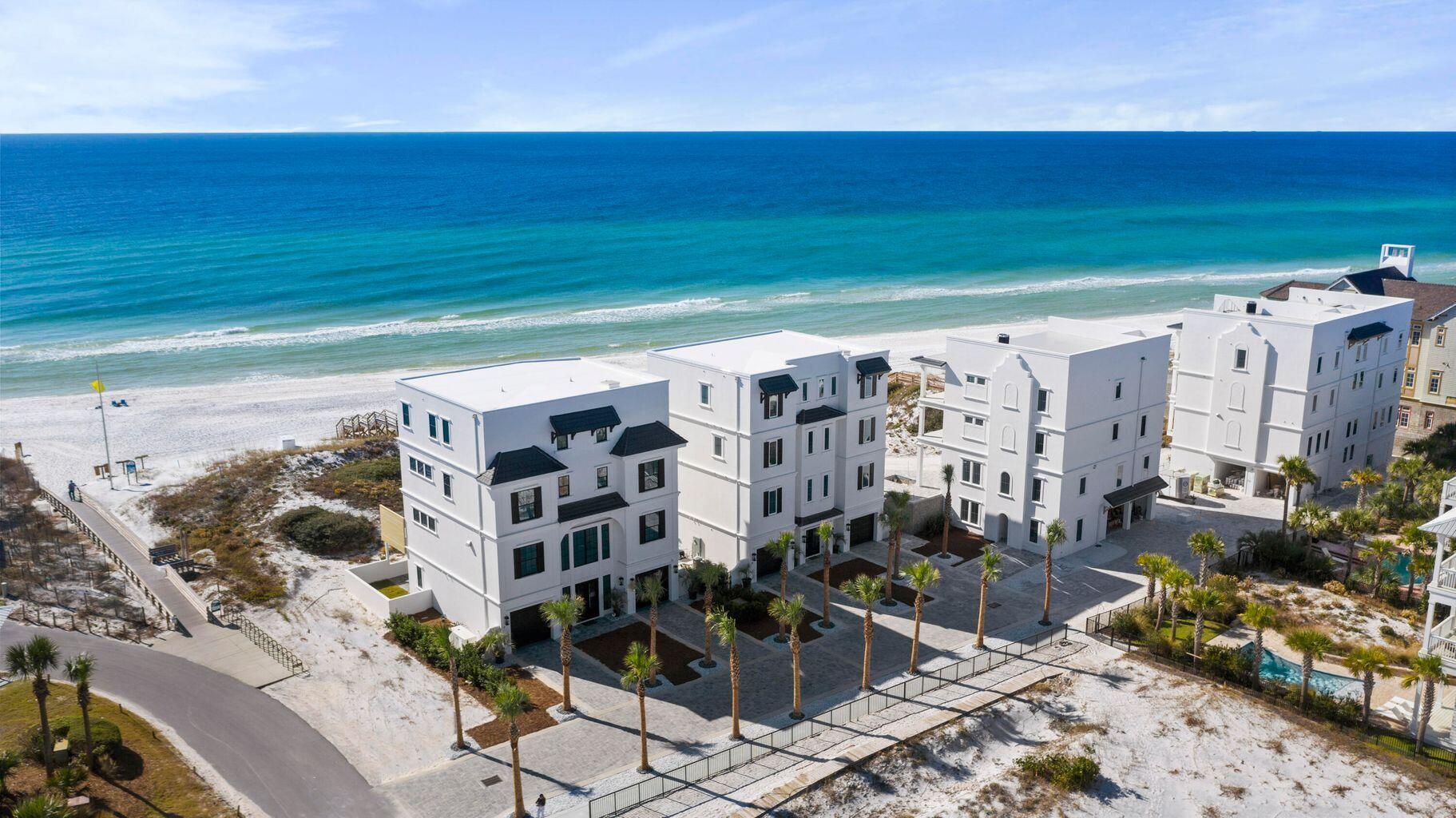 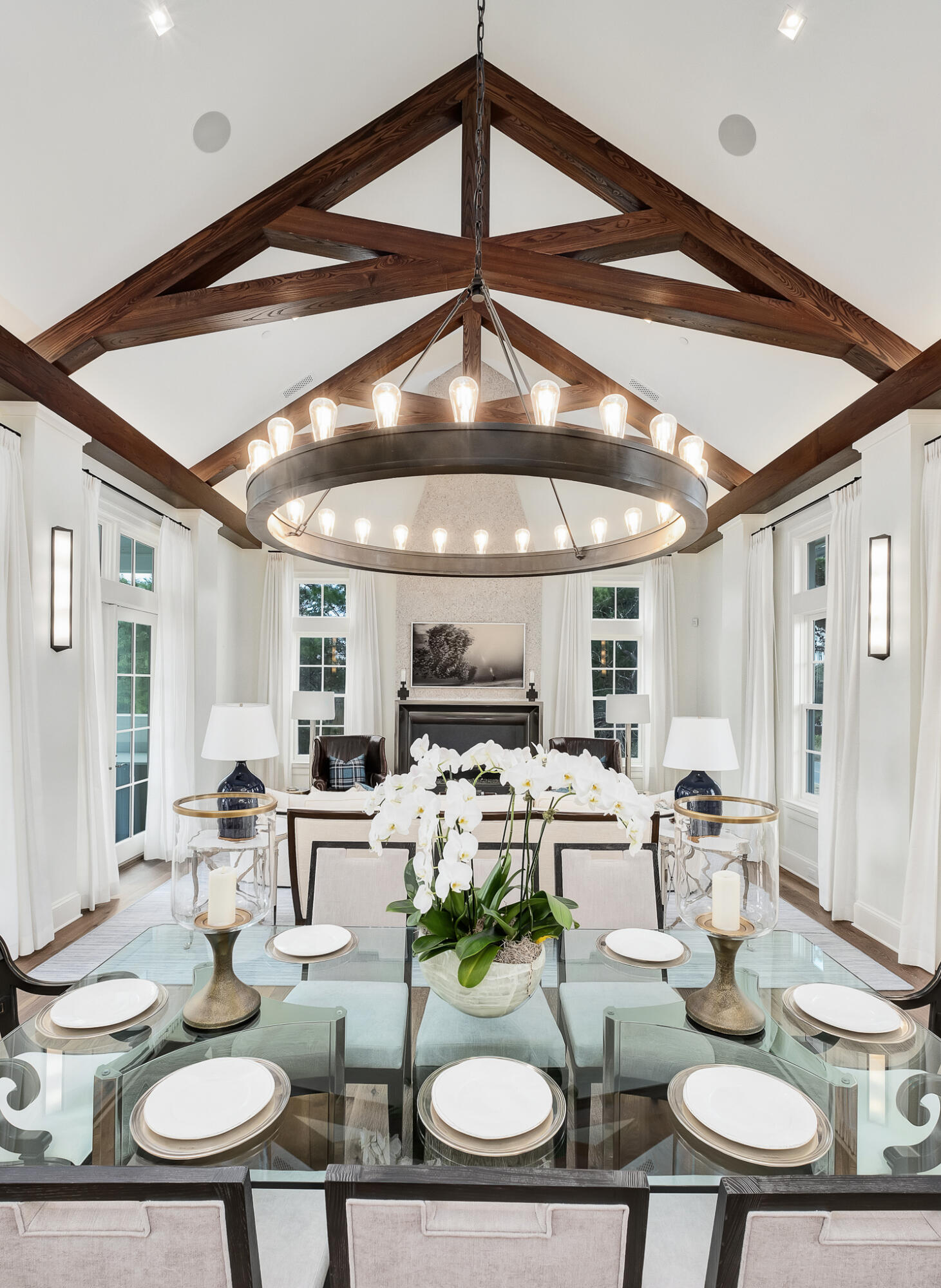 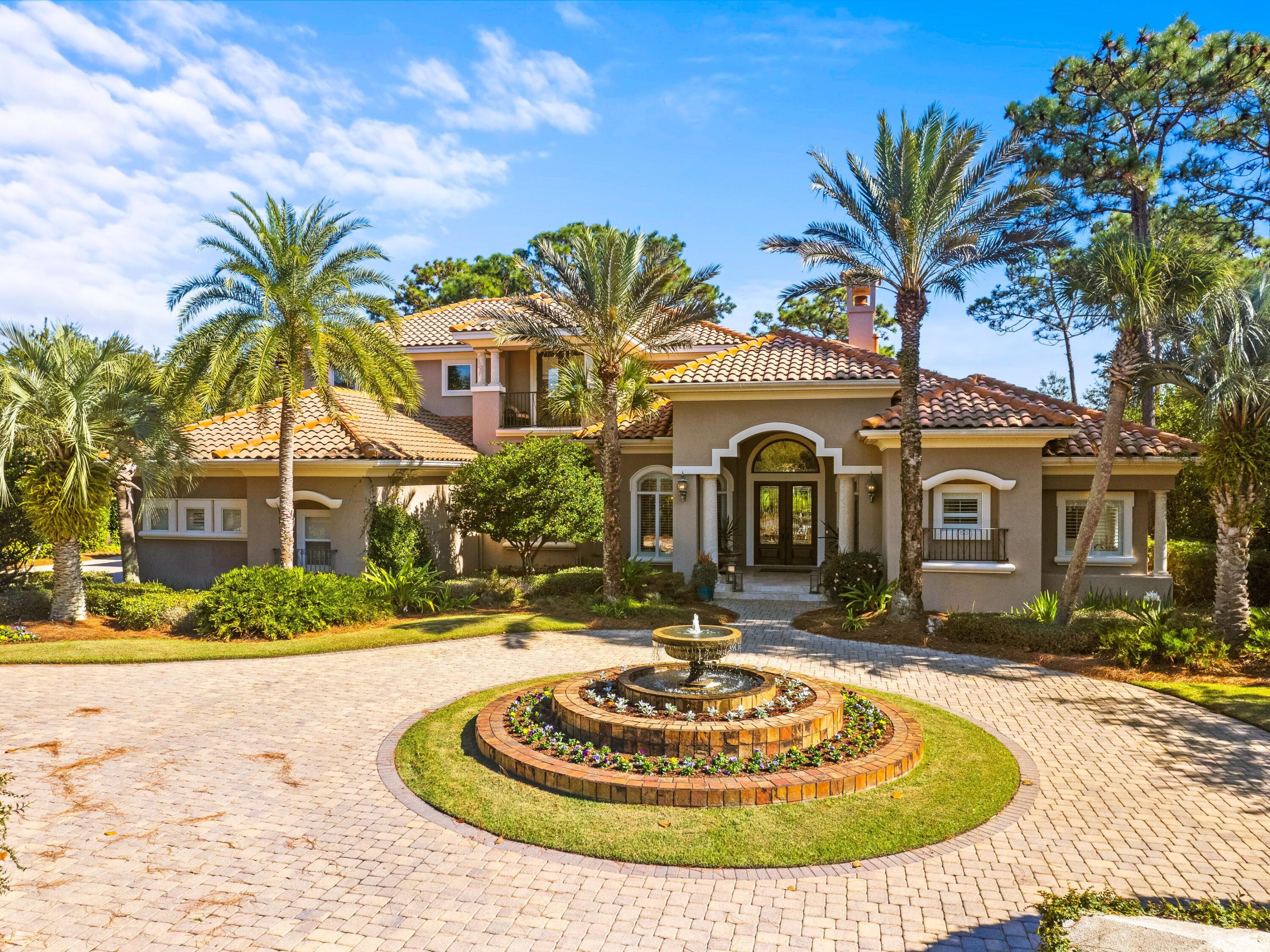 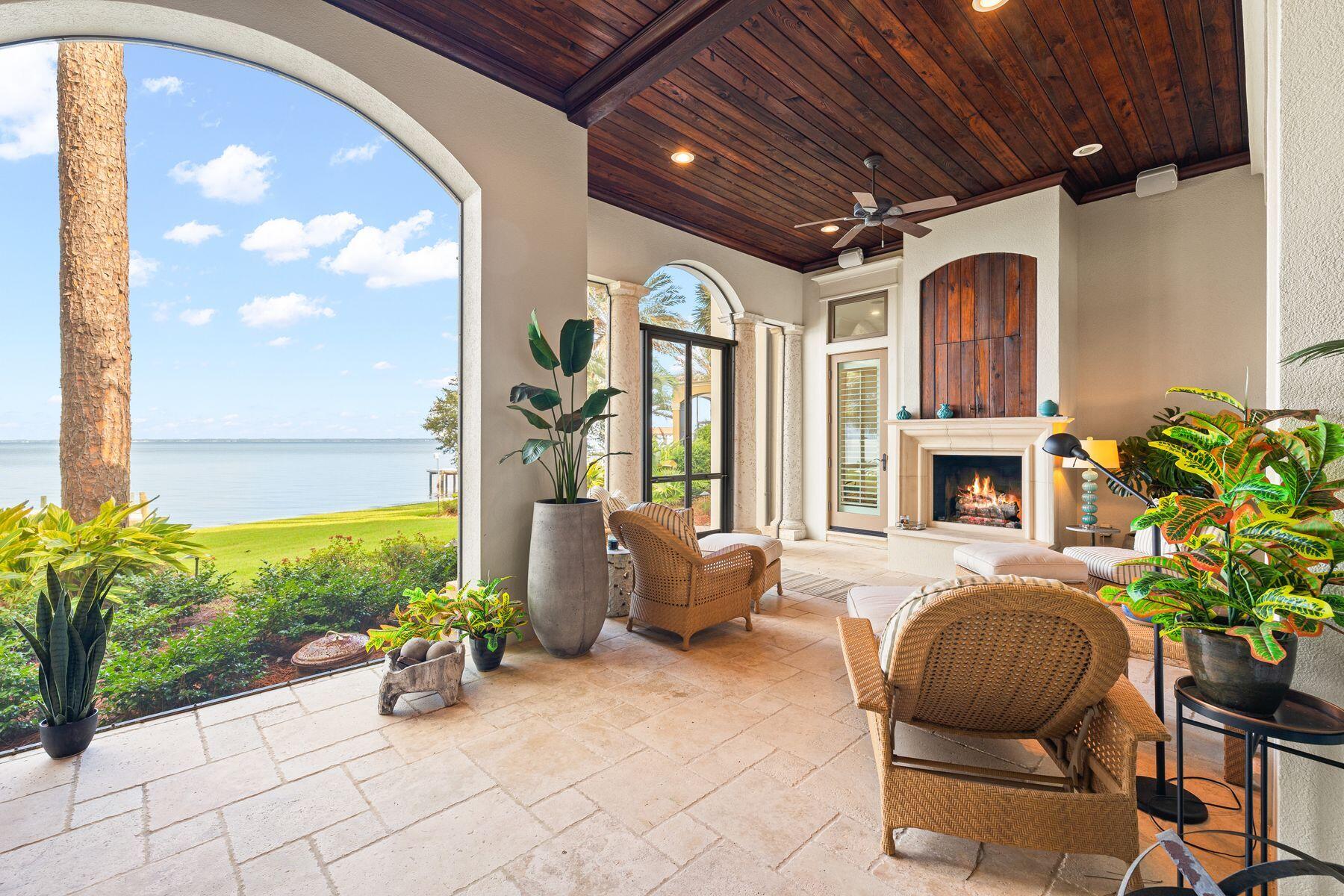 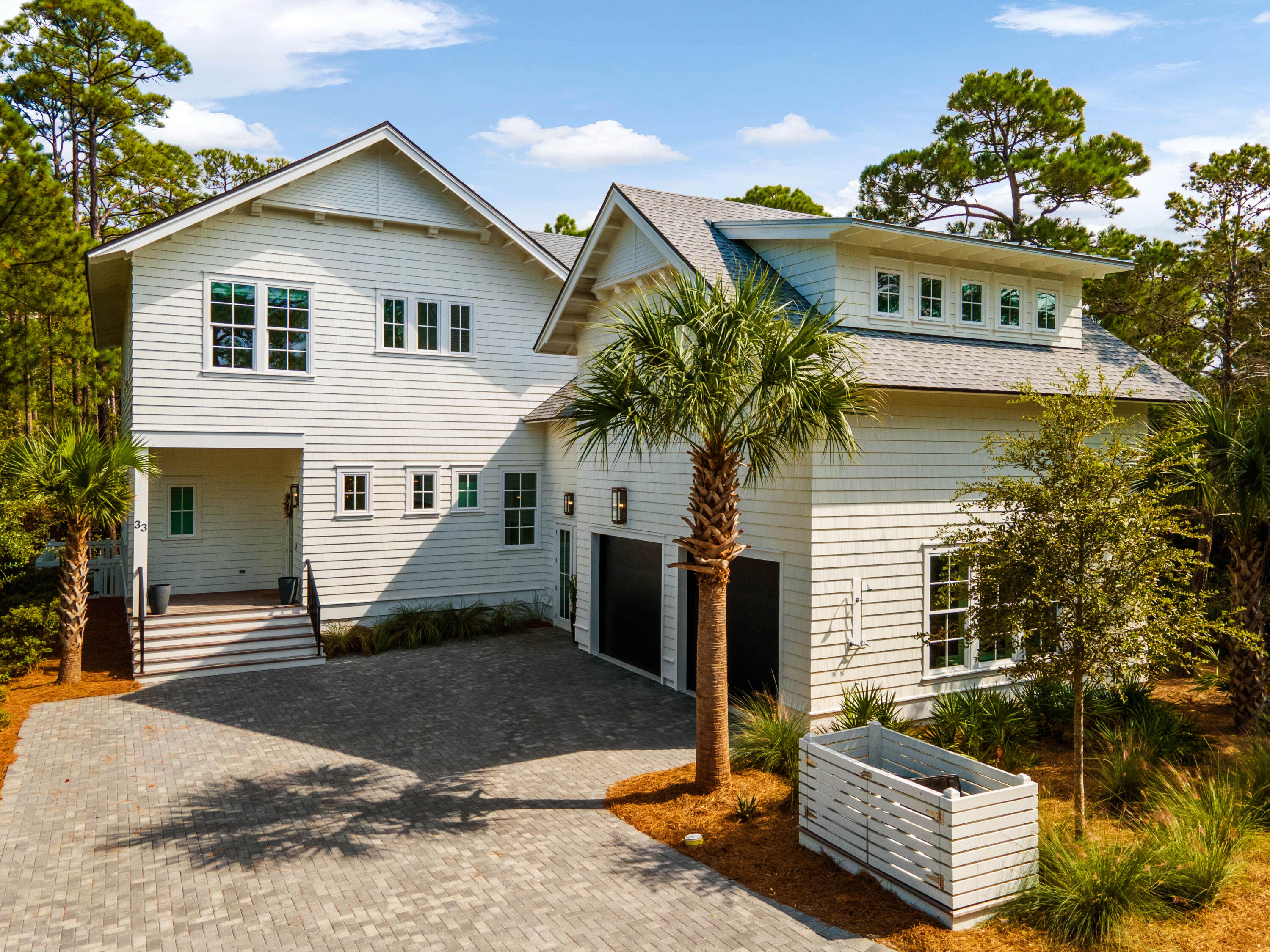 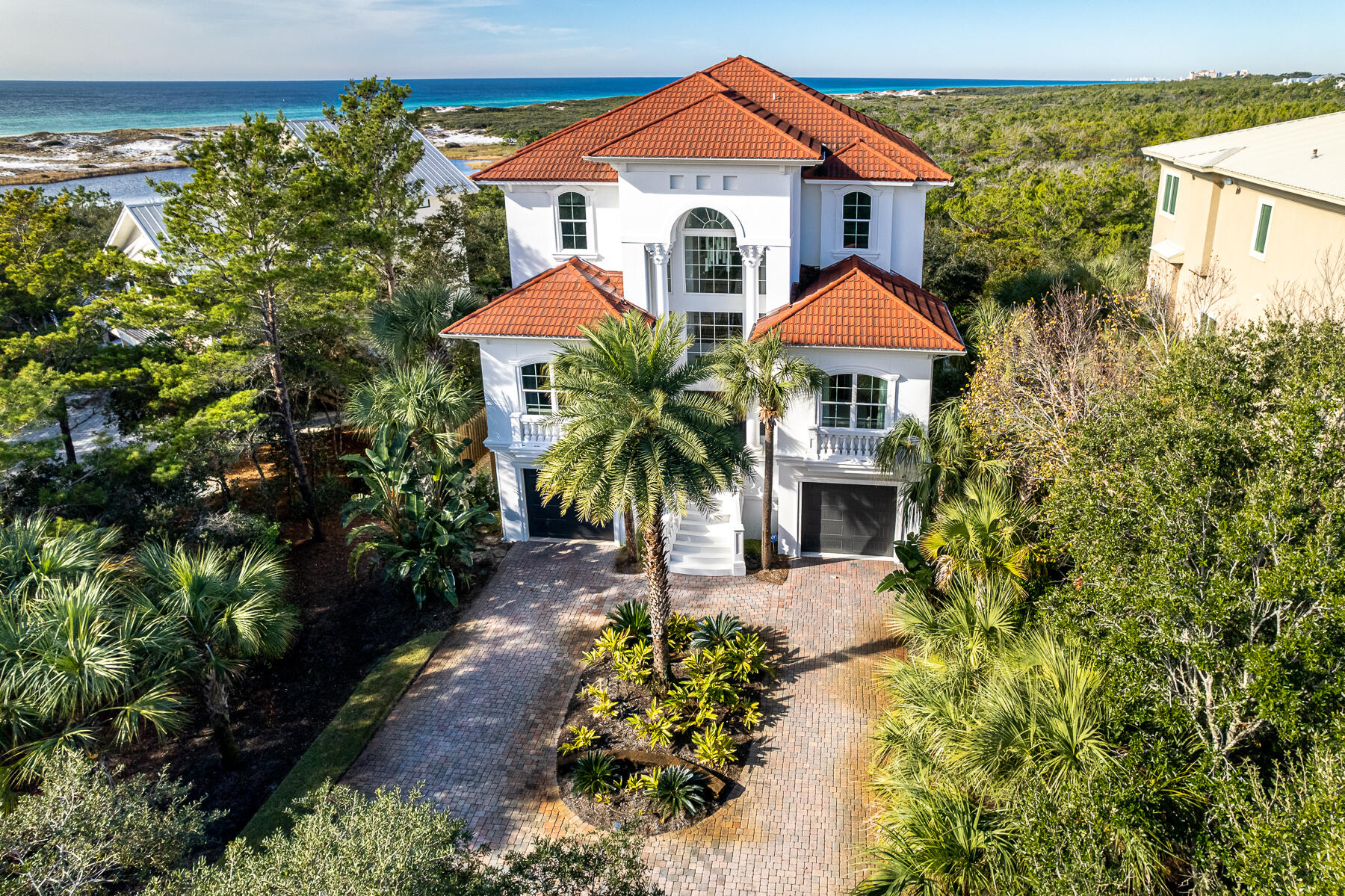 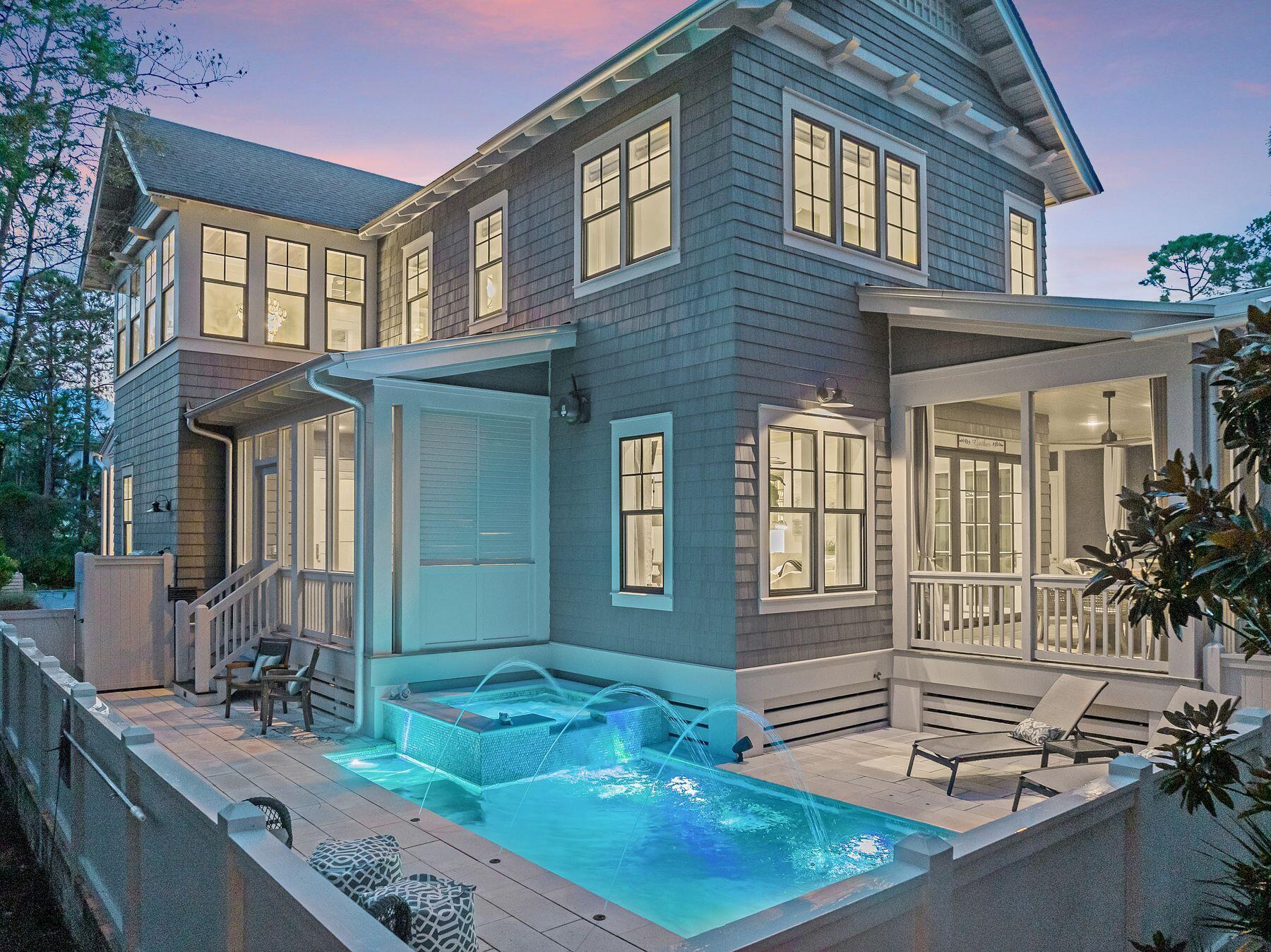 Andy McAlexander was born in Mississippi and spent much of his early life traveling while competing in international shotgun sports. Upon graduating from Tulane University with a degree in Economics, he worked as a broker for Merrill Lynch and realized his true strength was in sales. Andy moved to South Walton in 2001 and worked in the building supply industry for over 10 years. During this time, he witnessed the tremendous growth along 30-A and developed a strong desire to be an active contributor to the community he has grown to love.

In 2007 he and his wife started Mac Farms, a hydroponic farm operation supplying greens and tomatoes to local 30-A restaurants. Through Andy’s love of fishing and the local waters, he became a founding member of the local Coastal Conservation Association. Andy served as CCA President in 2011 and has served as Banquet Chairman for their annual fundraising event since 2010. Andy has also served on the Destination Improvement Committee and presently on the Beach Management Committee for the Tourist Development Council. Andy has also served on the Seaside Neighborhood School Board, one of Florida’s oldest Charter Schools.

After the BP oil spill, Andy considered the importance of preserving marine life in local waters and founded the South Walton Artificial Reef Association or SWARA in 2013. Since July 2015, SWARA has completed deployment of 700 reef structures at 16 different sites off the coast of Walton County. SWARA has partnered with the Cultural Arts Alliance of Walton County in order to start UMA, the first Underwater Museum of Art in the United States. The first sculpture garden of UMA was deployed in June 2018 off of Grayton Beach and UMA was named in Time Magazine’s World’s Greatest Places in 2019.

Andy was named “LOCAL OF THE YEAR” by the 30A Company in 2017 for all of his volunteer community efforts and accomplishments. Andy has a vast understanding of the South Walton Real Estate market, optimizing rate of return on investment, and is one of the go-to agents at Mainsail Realty for Commercial Real Estate. Andy specializes in Hwy 30A, Santa Rosa Beach, Miramar Beach and Destin. Andy has been awarded the Mainsail Realty Top Producer Award and Sales Person of the Year in 2016, 2017, and 2019.

Andy Mac is ready to help you – give him a call!